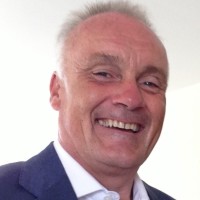 Mark Davies has been appointed as interim chief executive of Norfolk and Norwich University Hospitals NHS Foundation Trust and will take up his new role on the 4th of August.

John Fry, chairman of Norfolk and Norwich University Hospitals NHS Foundation Trust, said: “I am very pleased to welcome Mark to our hospitals. His experience embedding the ethos of clinical leadership and his understanding of the NHS at all levels will be enormously valuable in leading the team.”

Mark Davies said: “I am delighted to be joining Norfolk and Norwich University Hospitals and am very much looking forward to working with staff, governors and stakeholders.”