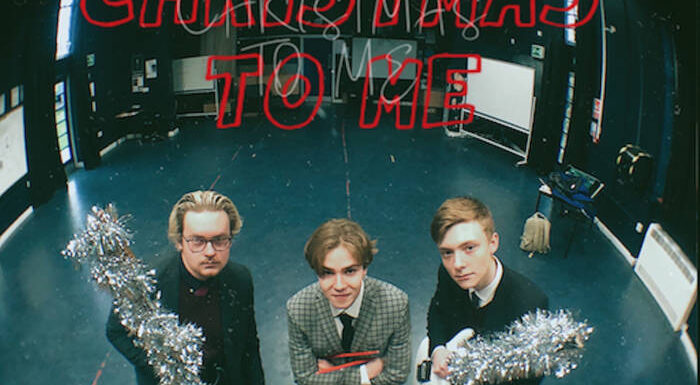 A father who raised thousands for the Jenny Lind Children’s Hospital running the Loch Ness Marathon is now hoping a musical venture will be the first of many fundraising projects at the school where he works.

Elliott Catchpole, a science teacher at Wymondham High Academy, raised £8,395 in October along with fellow runners James Flannigan and Jonathan Lee for the hospital where Elliott’s son Oscar has been treated since six months old.

Now aged three, Oscar suffers potentially life-threatening epileptic seizures because of a rare genetic disorder, but his fight and determination has inspired his dad to continue fundraising.

Ahead of the festive season, Mr Catchpole has been been working alongside the music department and school pupils to create a Christmas single which be available to download with an online donation. There will also have a limited number of CD copies to sell, with all proceeds going towards N&N Hospitals Charity.

“The school’s ethos is to create individuals who act with responsibility, determination and humility. I have seen first hand that these are integral aspects of being a health care professional and, as such, the key workers at the N&N are role models for our pupils at Wymondham High Academy.

“I am very excited at the prospect of the school and charity being able to work together to make a real positive influence in the community and to inspire the young minds in our school.”

The Christmas song will be played throughout the school, the N&N Hospital Radio station, and hopefully on local radio stations and local supermarkets.

For more information about the N&N Hospitals Charity and how you can support us, go to https://nnhospitalscharity.org.uk/