Over the April bank holiday weekend Sam Redgrave (a Clinical Support Worker in the Acute Medical Unit) traveled to London to compete at a try-out for the Team GB rowing squad.

The event saw Sam – who is a member of Norwich Rowing Club and a UEA graduate – compete against some of the best up-and-coming rowers in the country, as well as established athletes from the existing GB team. Sam took part in time trials and a final which saw her finish second in her group and 14th overall in a category which also included Olympic silver medalist Vicky Thornley. This was enough to earn her a place on Team GB’s development squad.

Newcastle-born Sam became a Norwich native after spending her childhood in Essex and eventually moving to Norfolk to study Chemistry at UEA. It was at university where Sam discovered a passion for rowing, and has developed that passion over the course of five years by joining Norwich Rowing Club. NRC is a prestigious organisation who own and operate the UK’s second oldest rowing competition; the Carrow Cup which had its first organised race in 1813.

Sam has worked for NNUH for almost four years as a Clinical Support Worker, where she spends her time mostly in the Acute Medical Unit, supporting clinical staff by taking bloods, cannulas, ECGs, and a variety of other tasks which help to support nursing staff. Around her shifts here at NNUH Sam spends roughly 16 hours a week either in the boat or in the gym training to achieve her goal of becoming a Team GB rower.

In a fairly short space of time Sam has already achieved national acclaim; she represented England at the Home International Regatta in Cork last year, where she raced for the Senior Women’s team and helped England to victory over Scotland, Ireland and Wales. Sam also finished second in the ‘aspirational’ category at the world-famous Henley Women’s Regatta in June 2018. However Sam says that becoming a member of the Team GB development squad is by far the most exciting development of her rowing career to date.

When asked Sam said: “It’s a really exciting opportunity and something that will open up a lot of doors and offer new experiences for me. I train hard every day but I don’t think I could compete at this level without the support of my friends and fellow rowers and Norwich Rowing Club, so I’d like to say a massive thank you to everyone there as well.”

The purpose of the Team GB development squad is to nurture talent for the future, with rowers competing to become the next fully fledged members of Team GB. This weekend (11/12 May) Sam will be flying out to Duisburg, Germany to race in an international regatta alongside her fellow development squad athletes, and hopefully take the first steps towards one day representing Great Britain. 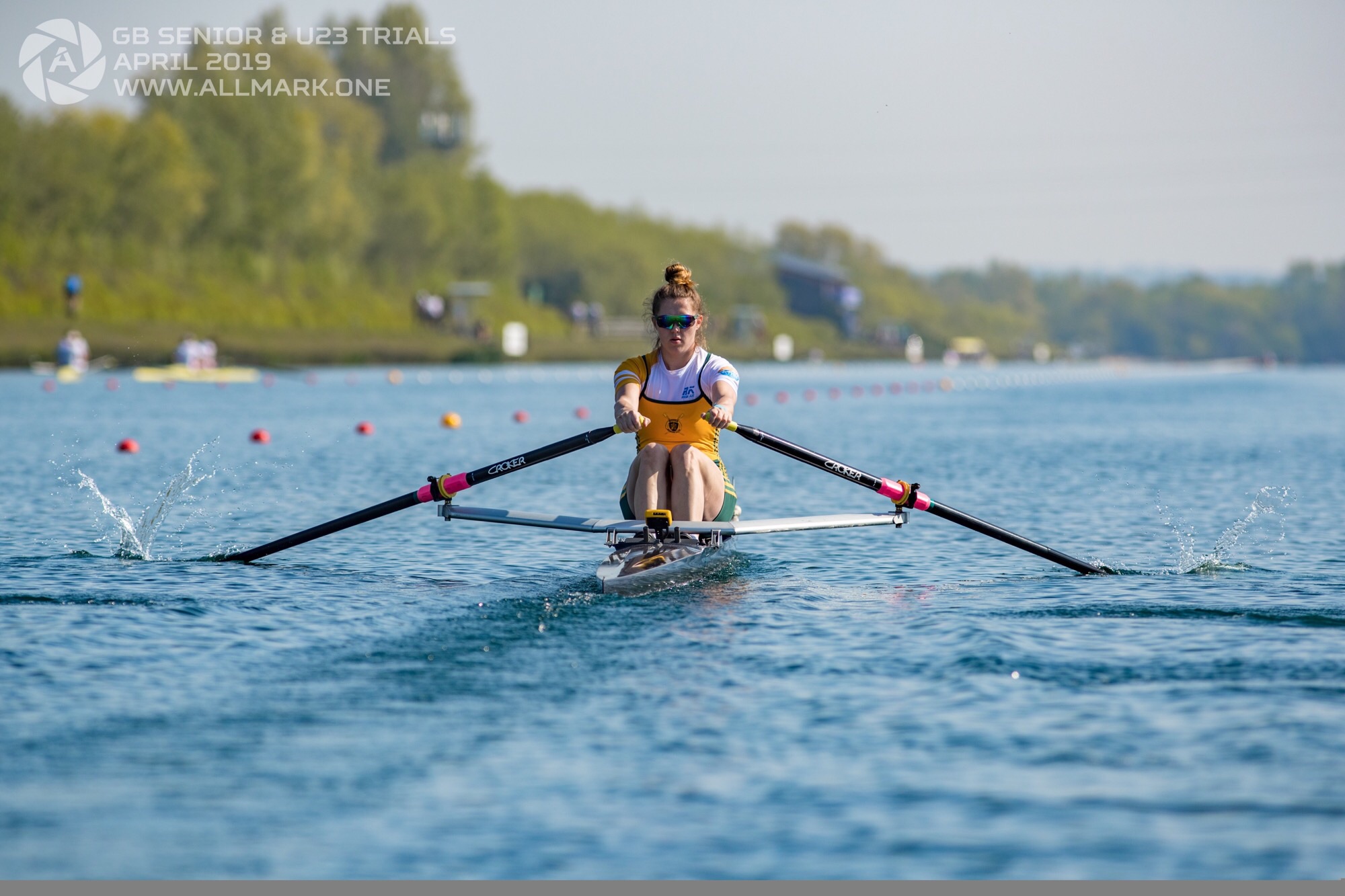 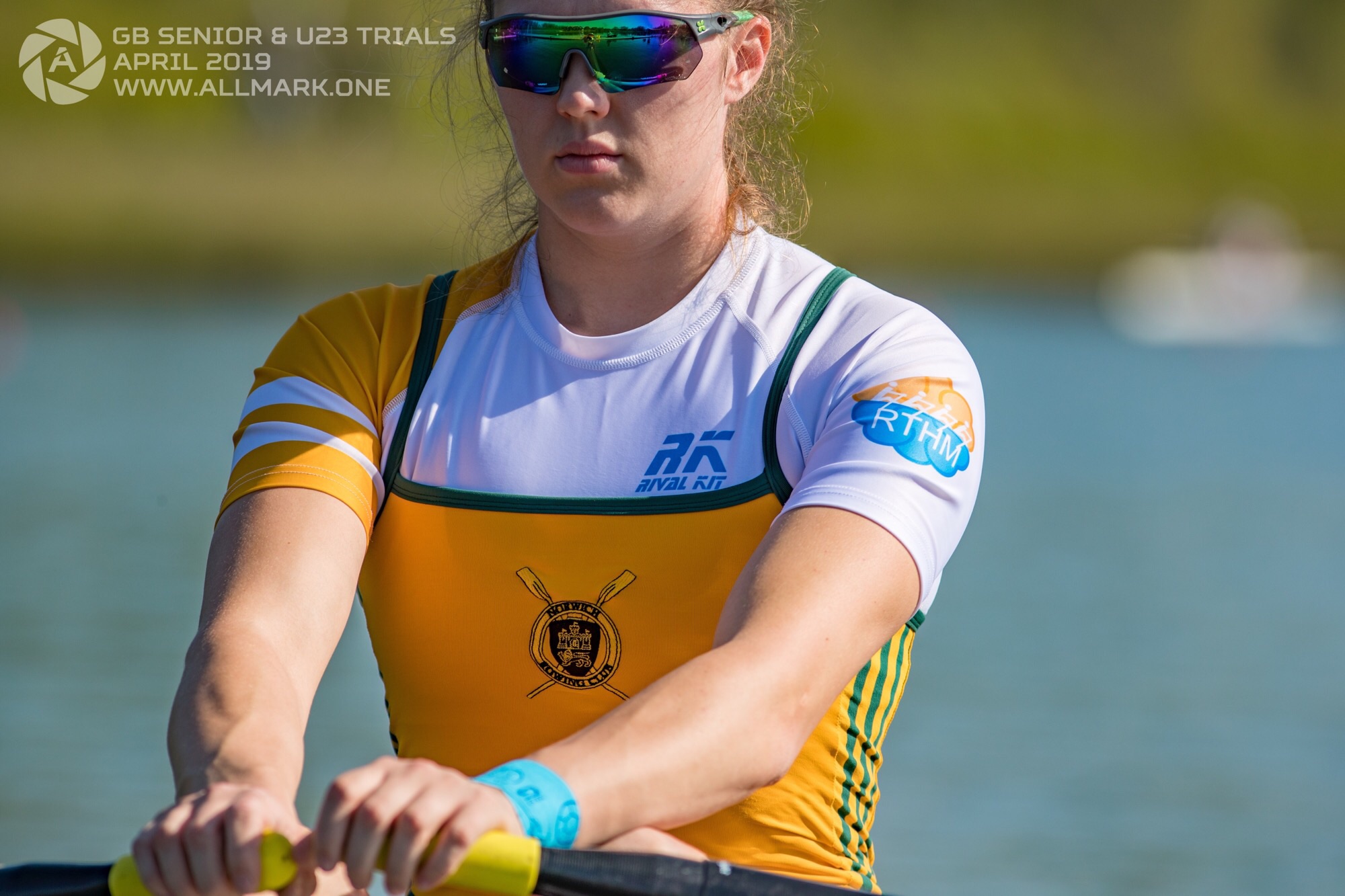