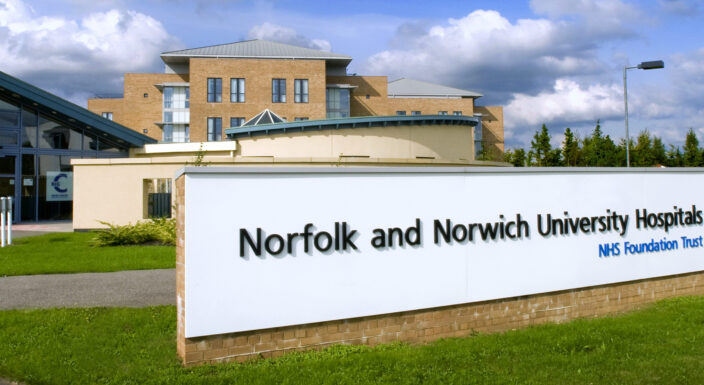 NNUH services to run as normal on 15 and 20 December

The Royal College of Nursing (RCN) has announced strike action at half the locations where the legal mandate for strike action was secured following a ballot of its members.

At present, no NHS Trust within Norfolk and Waveney will be affected by strike action on Thursday 15 December and Tuesday 20 December – and therefore no services will be impacted as these are normal working days for our organisations.

It remains imperative that patients continue to come forward and attend their appointments across these days, especially in emergency and life-saving cases. If you have not been contacted, please attend your appointment at NNUH as planned.

Formal negotiations with the UK government are still being held regarding employers affected with potential strike action in January.

The NHS will contact you if your appointment needs to be rescheduled due to industrial action.

Those NHS Trusts and Integrated Care Boards (ICB) affected by strike action on 15 and 20 December in the Eastern region are:

Ambulance staff in England have also announced that they have voted for strike action, however the East of England Ambulance Service will not be participating as they did not reach the threshold for action at this time.

Industrial action at this scale and pace across the NHS is unprecedented, however, we are working with partners across the Norfolk and Waveney ICS to ensure there is minimal disruption to patient care and that emergency services can continue to operate as normal.