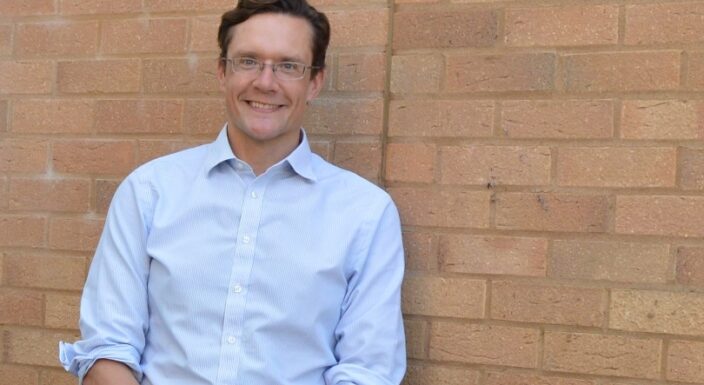 Older knee replacement designs are just as effective as newer models – according to new research from the Norfolk and Norwich University Hospital and University of East Anglia.

The study found no difference in outcomes between the Genesis II and Journey II BCS knee implants six months after surgery.

Iain Mcnamara, Consultant Orthopaedic Surgeon at NNUH and an honorary professor at UEA, led the research.

He said: “The lack of difference between implant designs is important for patients, surgeons, healthcare providers and implant companies.

“For the patient and surgeons, reassurance can be gained that older designs, with proven track record of function and survivorship, can provide the same patient reported and functional outcome as more modern designs.”

The study is the largest published total knee replacement comparison to date and patients will be reviewed three and five years after surgery.

Prof Mcnamara said: “For healthcare providers, older implants are often less expensive and, in the absence of clinical benefit with and demonstrable longevity, the additional expenditure on more modern designs could be avoided.

“The future of design and innovation may come in the form of more modern surgical techniques such as robotic-assisted implantation to assist in placing the knee in a more kinematically sympathetic position which in turn may allow the newer design philosophies to positively influence outcome.”

The team are planning future research looking at the effectiveness of robotic technology in knee replacement surgery.