The Norfolk and Norwich Hospital first opened its doors in 1772.  Here’s a brief history of how we began and how our hospital has developed over the years. 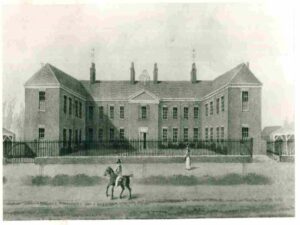 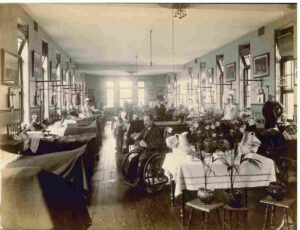 Male ward at the N&N Hospital. 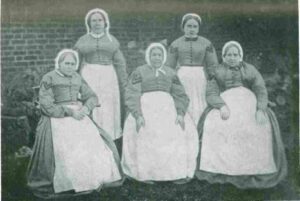