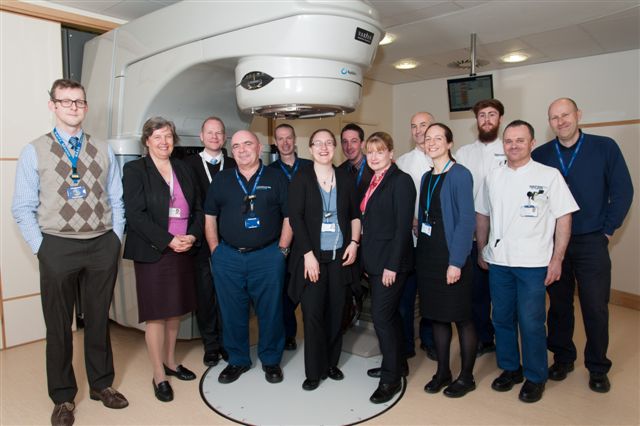 Alison has over 20 years experience in Radiotherapy Physics working initially in central London teaching hospitals before moving to Norfolk in 1999.

Tam worked for many years as an engineer in the RAF. Some of the same radar and rf  technology used in aircraft systems is utilised in radiotherapy linear accelerators.